Elentra has a flexible and robust role based access system that extends Zend_Acl. It relies on two main files:

The $ENTRADA_ACL object is available throughout Elentra for any logged in users, and it's as easy to use as this:

Alright! This page will feature a guide on using the permissions system to protect your components within Elentra, and at the end a link to the code notes page which you should reference if you need to edit the system code to change something.

Before diving in, a few things need to be clarified and defined.

The ACL uses a generic model to represent authorization in Elentra. There is a tree of resources representing the things a user might need to access, and a tree of roles representing the user itself, the user's group, the user's role, and the user's organisation. These trees are then cross-referenced with permissions, allowing a particular user to access particular resources. Each role and resource inherits from its parents in the tree, facilitating both broad and specific permission specification.

These references between roles and resources are defined by a combination of resource_type, resource_value, entity_type, and entity_value. These designators are all optional fields in the ACL permissions table in the database, and along with the actual permission (create, read, edit, and/or delete) define exactly who and what each permission applies to. Each field can be null, so permissions can be applied to specific resources/entities or many resources/entities. See below for a list of valid combinations of designators, and an example of whom they might affect:

These permissions can easily apply to the same role/resource pairs and contradict each other, so they are applied to the ACL and take precedence over each other in accordance with a few simple rules:

All these rules usually deal with corner cases. Often there is no rule applying to the role, resource, and specific ability being queried (such as group student and 'create' on course), or just one rule granting a group or role a set of abilities on a resource. At the moment there are no purposeful conflicts among the role/resource permissions, and for easy upgradability and maintainability you should strive to maintain this property of the system.

The system allows for very specific rules and large generalizations in its current incarnation, and for everything else some more code is needed. In the event you want to give all directors permission to edit the content of the events they teach, you would have to insert a row into the permissions table for every role (each director) and every event (each event a particular director teaches). This is far from optimal, so the concept of assertions is introduced. An assertion is something that narrows the scope of a rule based on contextual information about the role, resource, and any other thing you can make PHP observe.

Every role/resource permission row in the database can have many assertions applied to it by adding the names of the assertions separated by an ampersand in the assertion field of the record. Assertions must be classes defined somewhere in the application that implement the Zend_Acl_Assertion_Interface. These classes must have one method assert:

The assert method of each assertion is passed the $acl object calling it, the $role and $resourcethe permission applies to, and the $privilege being queried. This allows you to create arbitrary code to check virtually anything about the resource or the role the permission applies to. For example, you are able to create an assertion to check if a role representing a user is the director of a course, or if the role has permission to view this user's photo based on the owner's privacy setting. Passing the appropriate information to the assertion can be complicated, but once the assertion and accompanying classes are written, one-line permission checks can be used everywhere else in the code that relies on the same logic.

An example of the power and usability is the CourseOwner and EventOwner assertions: when the course director schema was changed (the director_id field of a course was eliminated and all directors now reside in course_contacts), only the two queries in the assertions had to be changed, and instantly the whole application was using the new schema to determine course and event permissions. Writing assertions is harder than embedding permissions logic, but the centralized nature of the permissions and the ease of permissions checks once the code is written creates a much easier environment for writing modules.

This flexibility also means that writing assertions is more difficult, as information may have to parsed out of a string identifier or accessed from an object. The assert method signature is this:

This dictates that assert will never be passed an actual string as role or resource, because the ACL converts a string to a basic Zend_Acl_Role or Zend_Acl_Resource object before passing them to the assertion. However, these classes only have one method that returns the role's or resource's identifier, and no other functionality. Within the assertion, the role's or resource's string identifier getResourceId method (which is required by the interface) would return something like "course5".

For example, the CourseOwner assertion will operate on a Zend_Acl_Role object by using the getResourceId method to get the string identifier, and parsing out the numeric course ID for use in the actual assertion. It will also operate on a CourseResource, which has the class members $course_id and $organisation_id, which can be accessed cleanly and then are used in the actual assertion.

It is advantageous to write a custom resource class to represent each resource in the application. They store information about the resource more effectively and less expensively, and start the application it its way to object oriented bliss.

The ResourceOrganisationAssertion will perform assertions on whatever resource you pass it, as long as it is somehow able to grab the organisation ID from the resource. This means it must be a custom resource and not a string identifier or Zend_Acl_Resource that is passed to the ACL isAllowed or amIAllowed method. If the resource object has an $resource->organisation_idmember, the assertion will use this. It can also accept resources with $resource->course_id and $resource->event_id defined, however if this is all the information it's given, it must perform a query to grab the organisation_id, which can become expensive. It is recommended to pass the ResourceOrganisationAssertion a resource with $resource->organisation_id set.

Once the ResourceOrganisationAssertion has determined the organisation_id of the resource in question, it will return based on the ability of the $role to perform the $privilege on the resourceorganisation resource representing the organisation of the original resource. An example: A user from Postgraduate Medicine queries the ACL asking if it can read one of Undergraduate Medicine's courses. There is a rule in the database that says "everyone can read courses as long as they pass the ResourceOrganisationAssertion". In the database, this would look like this:

When an assertion is asked to assert, it is passed the role and resource that the rule applies to. For example, let there be a rule stating organisation 1 can. 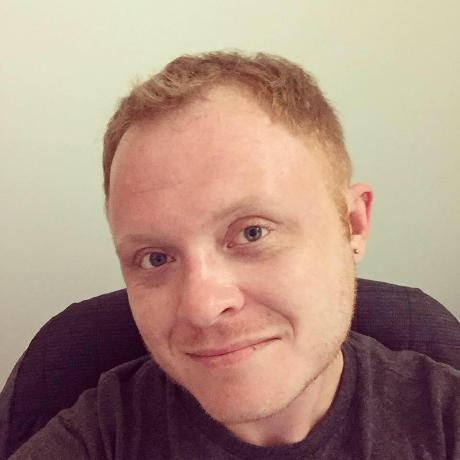 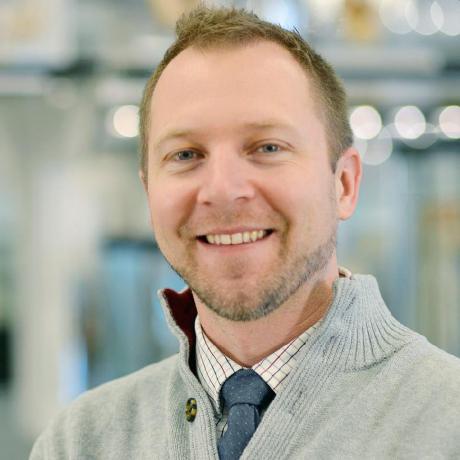